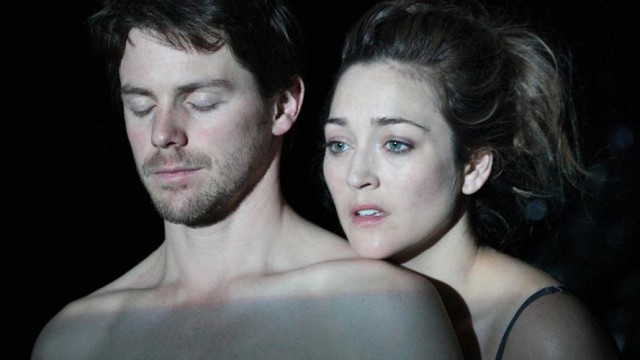 The Coming World by Christopher Shinn

The Australian premiere production of a small human story that asks big questions.

The Coming World is an intimate piece of theatre – a funny, moving and thought provoking thrill ride about love, loss, guilt and forgiveness. A New England Beach, 2001. Ed waits for his ex-girlfriend Dora. She doesn’t know it yet but Ed owes $10,000 to the wrong people and, despite everything, Dora finds herself dragged into his desperate plan to escape them and begin a new life. With the character complexity of a Jonathan Franzen novel, the cinematic structure of Eternal Sunshine of the Spotless Mind and the political microcosmic entanglement of Eugene O’Neill, this enchanting play resonates long after it ends.
​