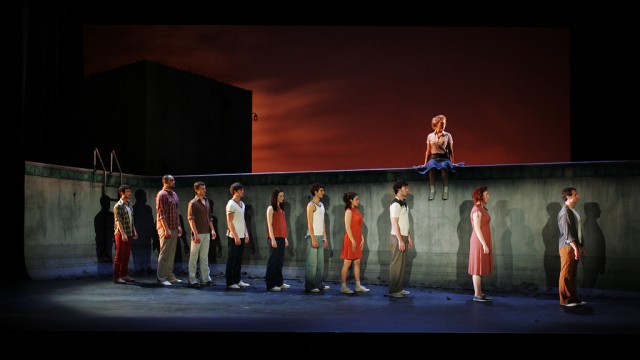 In Australia 35,000 people are reported missing each year. While 95% are found within a short period of time, there are many who are not.
This work explores the imprint of the missing, what is left behind — in memory and hope.