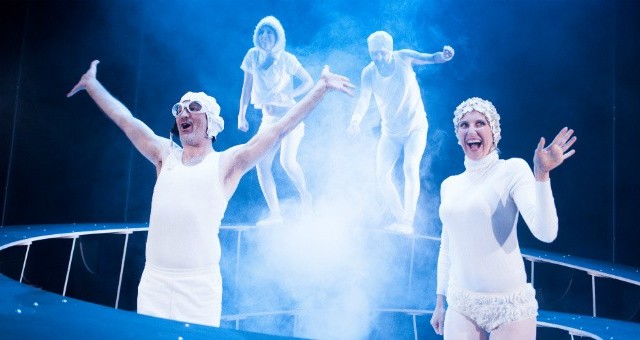 Every Second by Vanessa Bates

Author:Samantha Chester
Category:Uncategorized
← Safety In Numbers
The Very Hungry Caterpillar and other stories →

Every Second is the story of two thirty-something couples hell bent on having a child.
They’ve given up sushi and champagne, as well as their sanity. But how much more are they willing to sacrifice?